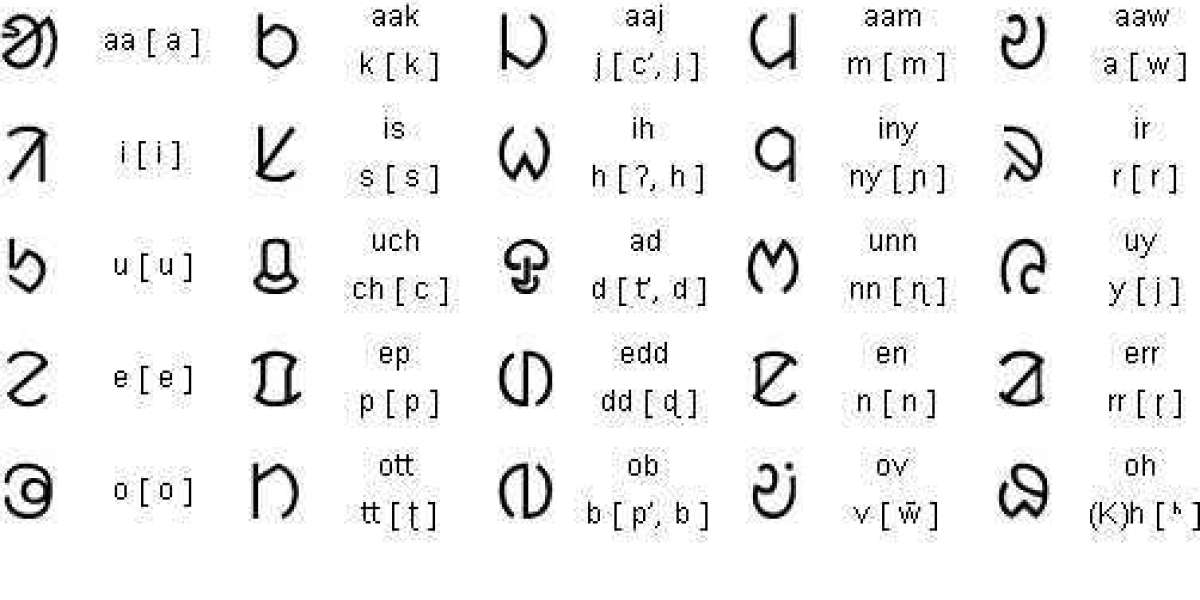 WHAT IS THE "THOUGHTS OF KHERWAL VEER" ? 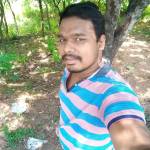 Kherwal Veer depict the pictures of all those person who were fought for their People, Culture, Tradition in ancient period. Although today the time has changed and according to it the problems has also changed, and to defence that problem it must be need of Union of Youth Students. But th

“The Thoughts of Kherwal Veer”, it’s kind of thought or an ideology which needs to understand not only the Santhal youth rather it must be understands all tribal youths. The literary meaning of it is, the thought of an “Adivasi Warrior”. The term Kherwal normally used for the Santal Tribes and because in the ancient periods the Santhals like, Baba Tilka Manjhi, Sidhu Murmu, Kanhu Murmu, Phulo Murmu, Jhano Murmu, Bajal Soren and many others such warriors who fought with many outside attackers, for their people, culture, tradition, and their ancestral place (water, forest and land), that’s why the term “veer” used behind the word “Kherwal” for such type of great person like them.

The time has changed now and the people also become modernizing themselves according to it. In the race of this modernization though it’s positively impact on the some points of human life style, but somehow I think with positivity there is some negativity also became generate in human’s life. People are now kind of detached from their ancient culture, tradition and heritage day by day, especially the person like who are the 2nd educated generation of families whose maximum part of life spent in far from their ancestral place. As the result they can’t get the things what they need to know about it, and this is the reason the youth can’t dare to come to the field of their society or want to know about it, though they are talented and capable of handle any situation, but the problem is, they have no idea about their culture from beginning.

Cultures, traditions, heritage these are kind of some things whose most of the today’s people are want to neglect it. They can’t understand the importance about it that, these are the things which give them a special identity among 7.9 billion people. Today whatever they are, that is just because of their identity, which their culture and tradition gave to them. They have their own society, own culture, mother tongue which makes differ them from other. It is kind of makes them unique and special one, among thousands type of people. Here the point to be noted thing is though the world is changing and according to it now they are moving from “Dharma” to “ideological world” where after some year people may operate their life by following their own choose ideology. But let me remind you ideologies are nothing, rather these are also updated version of various Dharmas and Cultures, infact the ideology of Atheist also derived from Buddhism. So basically I want to say that our religion, culture, tradition these things are also never dies, rather may be they have their existence in another form in coming generation. But it will be possible only that time, when our youth understand the thing, otherwise we will lost our one of the oldest ancient culture of India, if we compare the Santhal with other several tribes of India, then we can got the Santhal is in their better situation, where as much of other tribal societies are in their diminishing stage. So the thing is if we tried little beat by conscious about it, then mostly we can save our community. But there are some people like in my M.A. life I surprised to meet some of youth who feel to shy, because they belongs to tribal community, and I think that is all because of their lack of knowledge on it.

To keep all these thing on my eye, I tried to start a blog on Santhal Tribe community, where I will try my best to present all problems of our socity in front of the fresh youth, which is they must have to ideas about it, that they can handle it in future, and who knows may be the solution also come out, but before it, on the base of my knowledge I will try to present the all history, mythology and folktales of Santhals in front of our people so that the more curiosity become developed on them and they can relate the situation easily. Secondly due to publishing this information, the peoples also who have extra knowledge on it, they also become want to help me to clarify the information.

And I hope by presenting this all, I will able to plant seeds of “Kherwal Veer” in everybody, that make able to them realize what we got from our ancestors, our culture, our tradition and in return what we can able to pay back to our society in this critical situation. Although the time has changed but the struggle is going on to uphold our existence. The difference is only, as the weapon now we use the ideology and knowledge instead of any killing objects.  Apart from it by presenting the culture and tradition I feel that, the other people also be able to understand the how much the affection and what is the role of tribal community towards the “Human Society”. 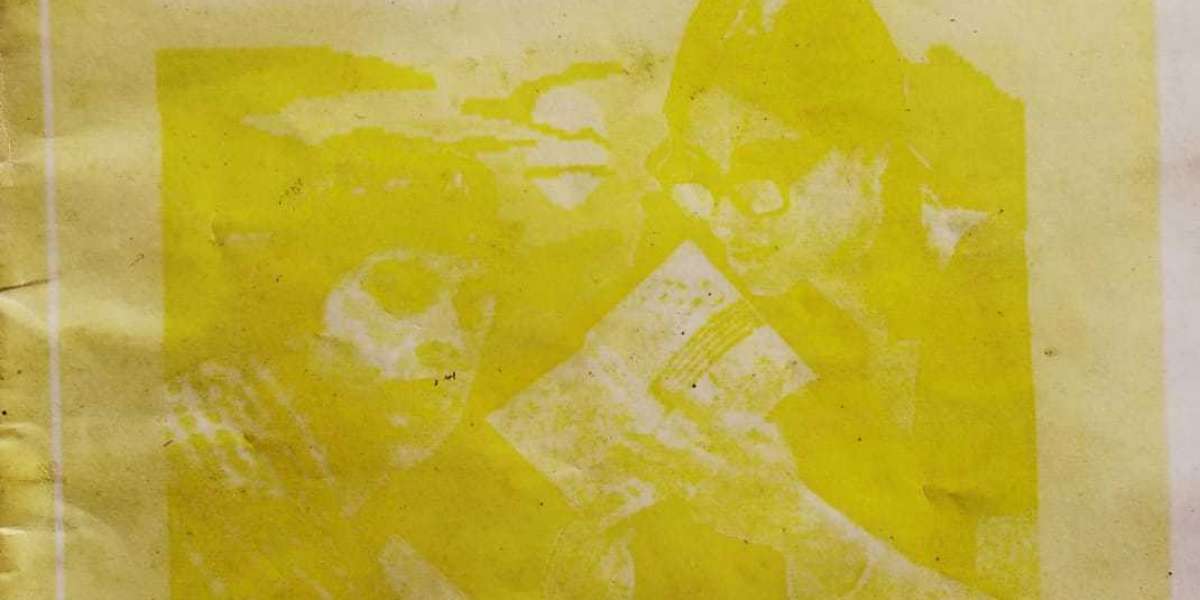 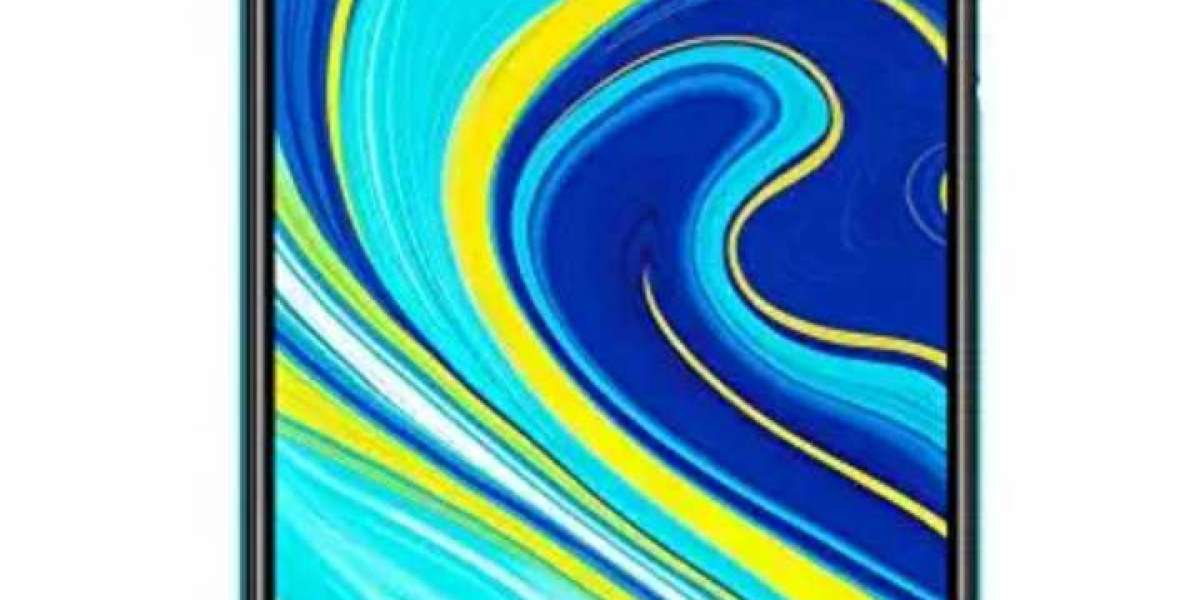 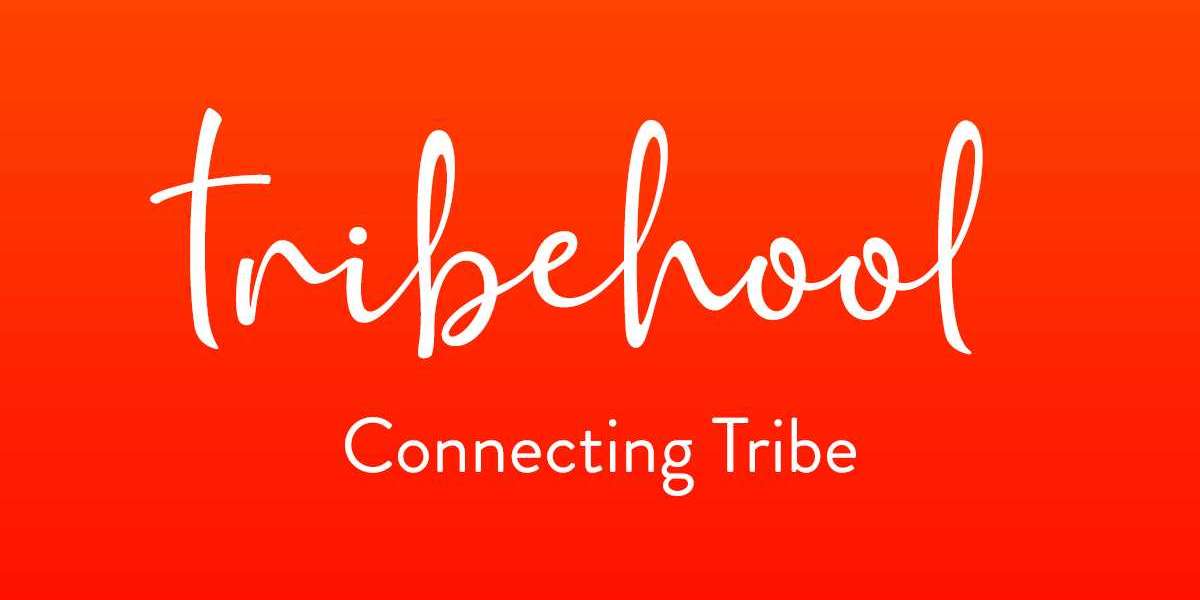