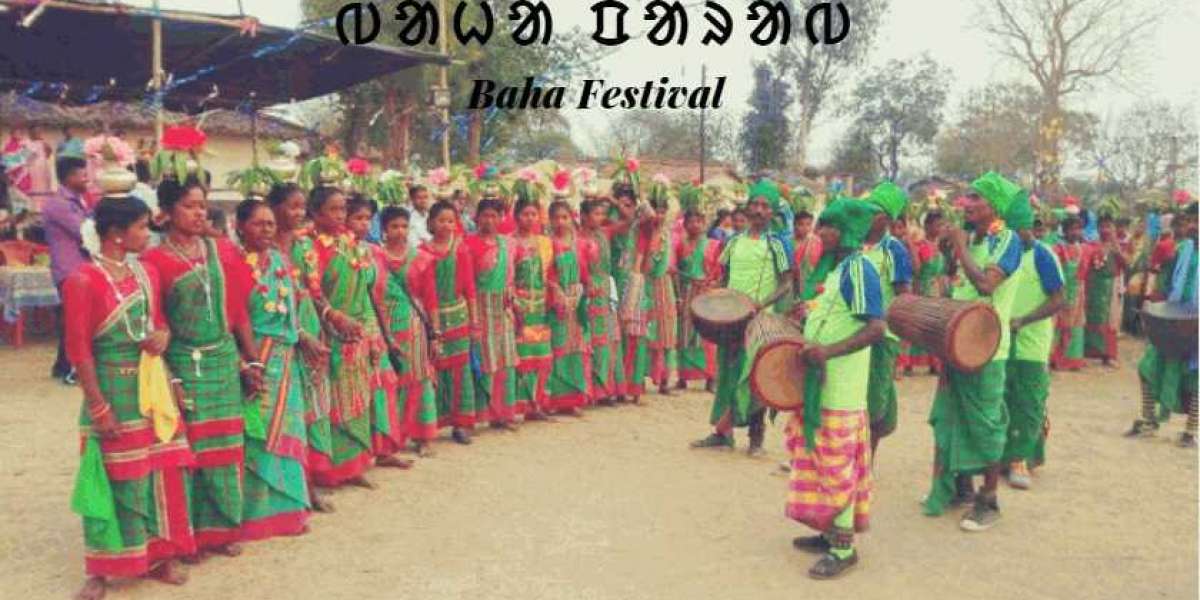 The story of BAHA POROB 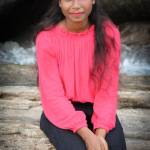 Why is Baha porob celebrated?
Baha porob is a festival which is generally celebrated by Santhal, Ho, Munda and other tribes of India in the spring season. Read the full story to know the reason why Baha is celebrated. This story I've written it in 2 parts.

The story of BAHA POROB

Everyone of us have heard about Baha porob, it is a festival of Ho, Santhal, Munda and other tribes of India. On the day of Baha festival the tribes are seen on their traditional dress. This festival happens on spring. Let us now know the origin of the Baha porob. Tribe ancestors were very fond of hunting animals in the forest. They are commonly known as food gatherers depending on forests.

So, once upon a time five people Ulum, Paika, Kapi, Karam and Bhalwa went on a hunting. In the dense forest of Urmi they got lost and got tired and thirst of water. Finally they found a stream water where they took rest and ate what they had hunted. It was getting dark and they had no fire to lit so Ulum the eldest of all went out in search of fire. On the way he found a small hut where there was a beautiful girl. His eye could not believe the beauty hidden in this forest. He fell in love with her but then suddenly realized that he came in search of fire so he asked her if she could get him some. She handed him fire stick and went back along with that girl to their friends.

Every night they would sing and dance along with the girl (mahra kuri) around the fire. One fine night they were noticed by another man who used to watch their dance every night without letting them know. But he could not control his enthusiasm and joined them but they made him to promise never to disclose their recreation. Every night they would dance around the fire and would eat roasted meat from the fire with their right hand that's why the one who was drumming made right side of the tumdak (drum) black whlie drumming with his black ashes hand.

To be continued in the next part... 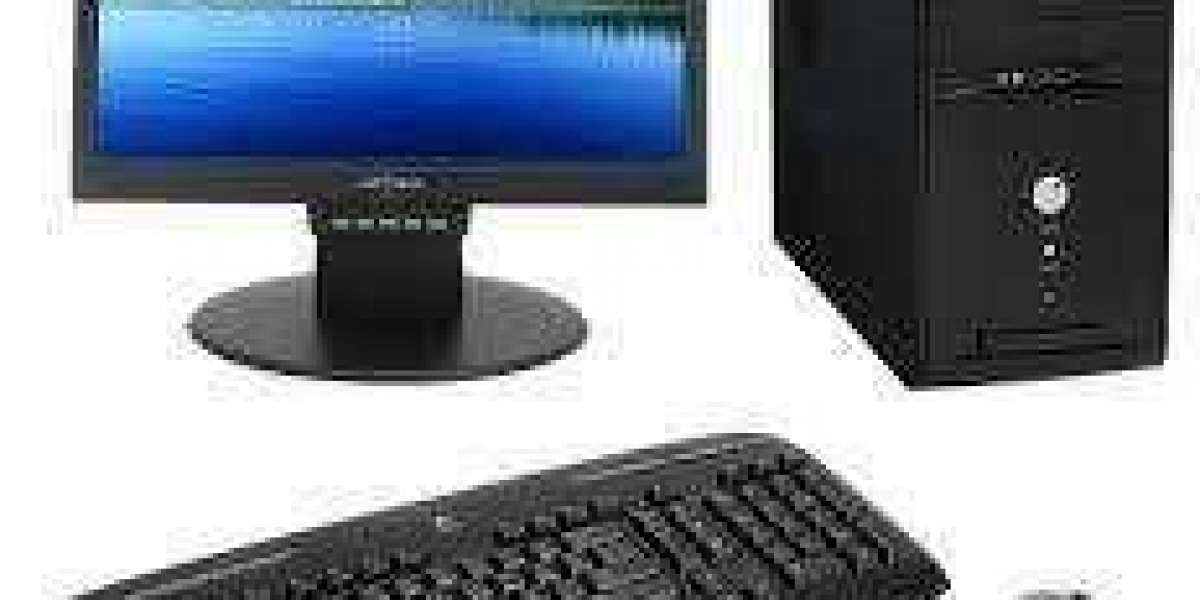 Parts of Computer and there functions. 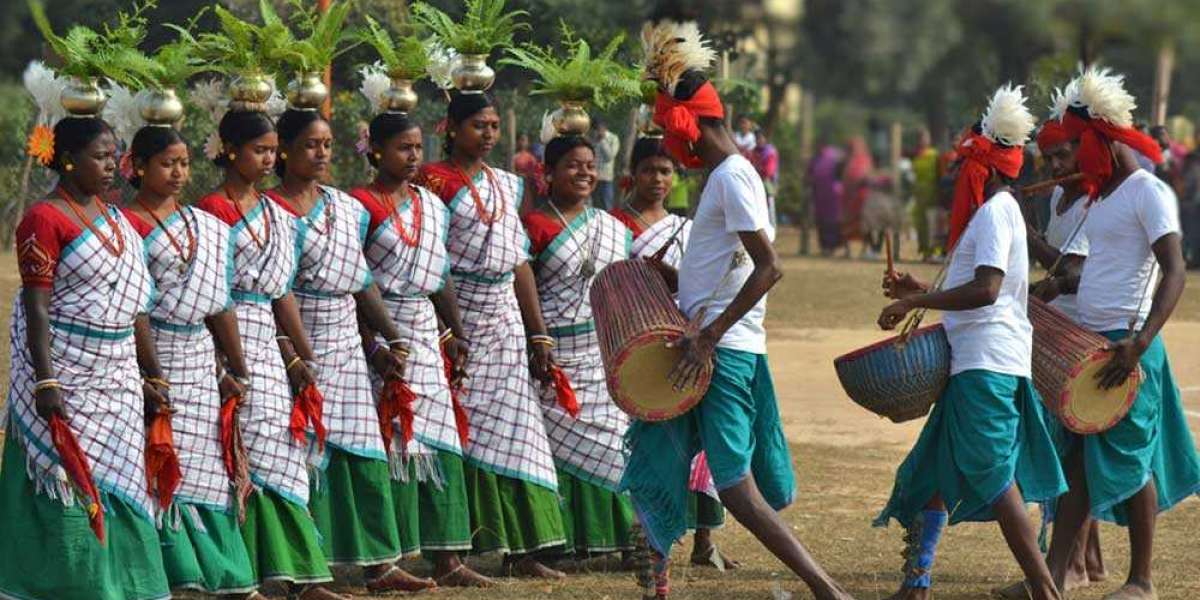 THE SANTHAL TRIBE: ONE OF THE EMERGING TRIBAL COMMUNITIES OF INDIA 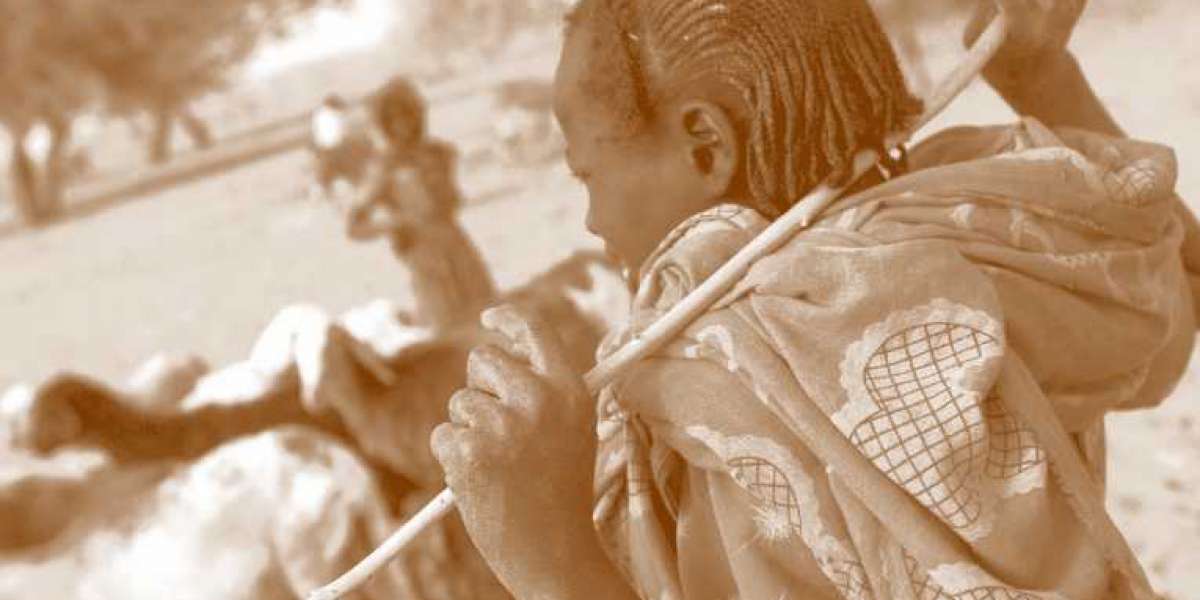 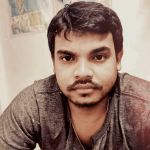 Please kindly upload the next part .Thank you!!! 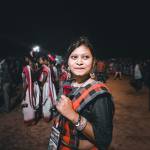 woah...i didn't know about this.